In the beginning we came up with the following constraints/ideas:

Due to discount at VisaTon we ordered the speakers there. Based on recommendations from our supervisor at the university we chose:

We started with measuring the frequency response of the tweeter and subwoofer. Thanks to the institute we had the perfect equipment. 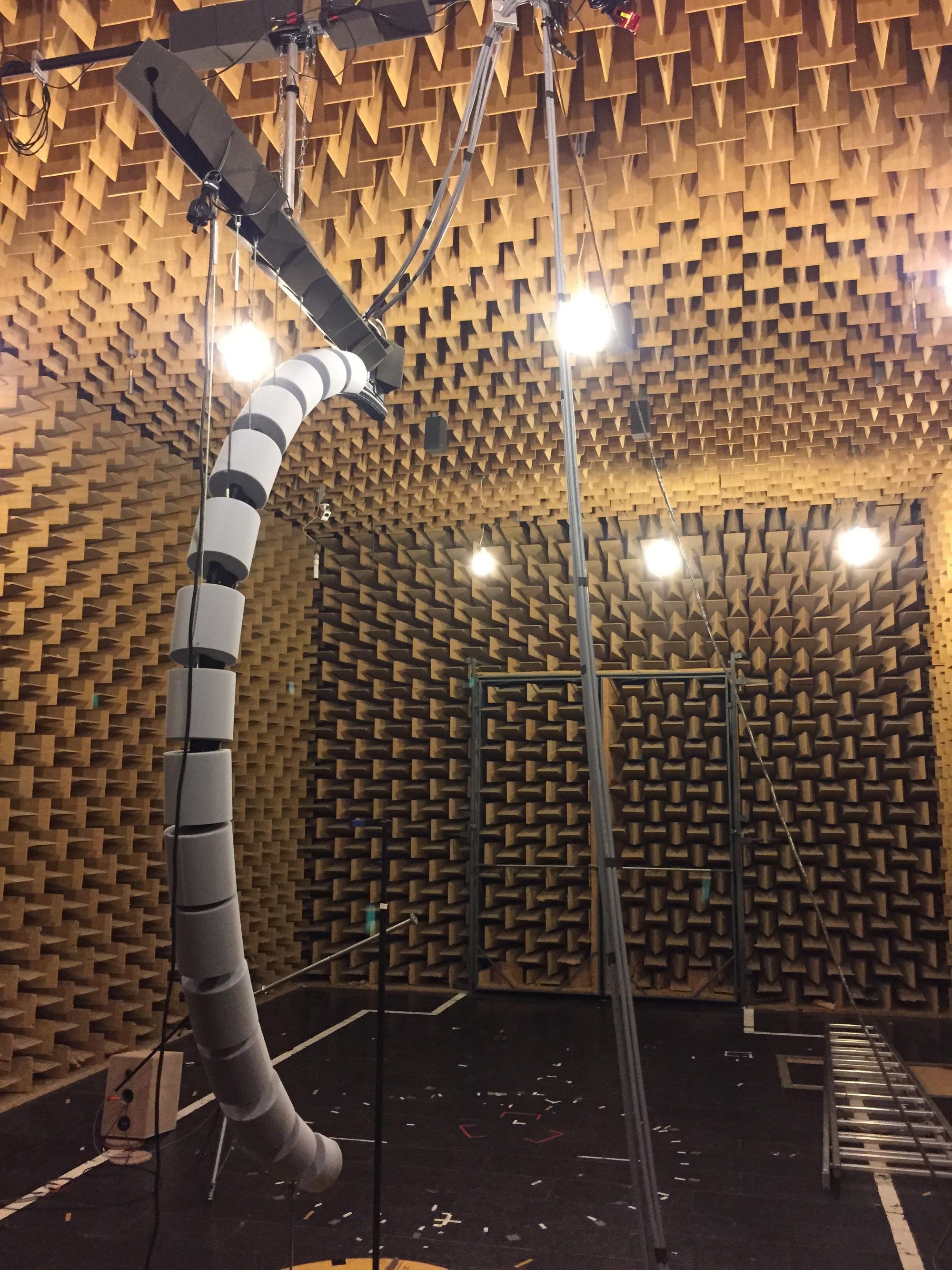 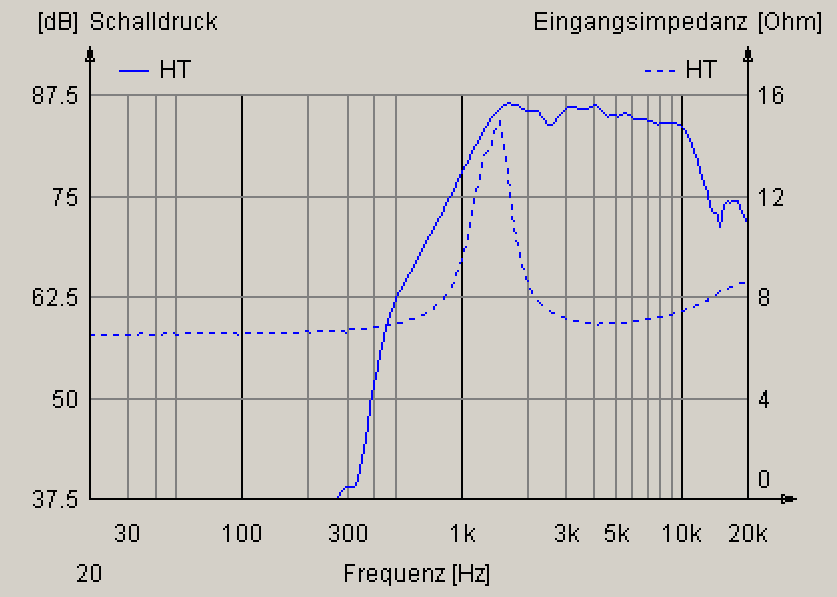 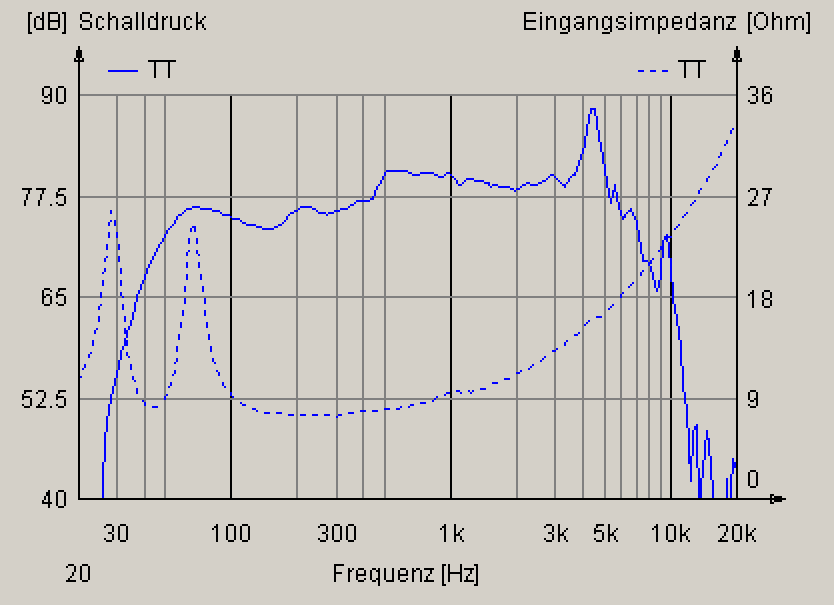 Unfortunately there was no better way to export the graphs. The software was running in virtual machine due to incompatibility/dependencie problems.

Anybody got some good opensource alternatives?

The software Bassyst was used. There we designed the highpass and lowpass filter. We got a lot of valuable comments from our supervisors and came up with the following design after looking up the available components and taking the price into consideration. 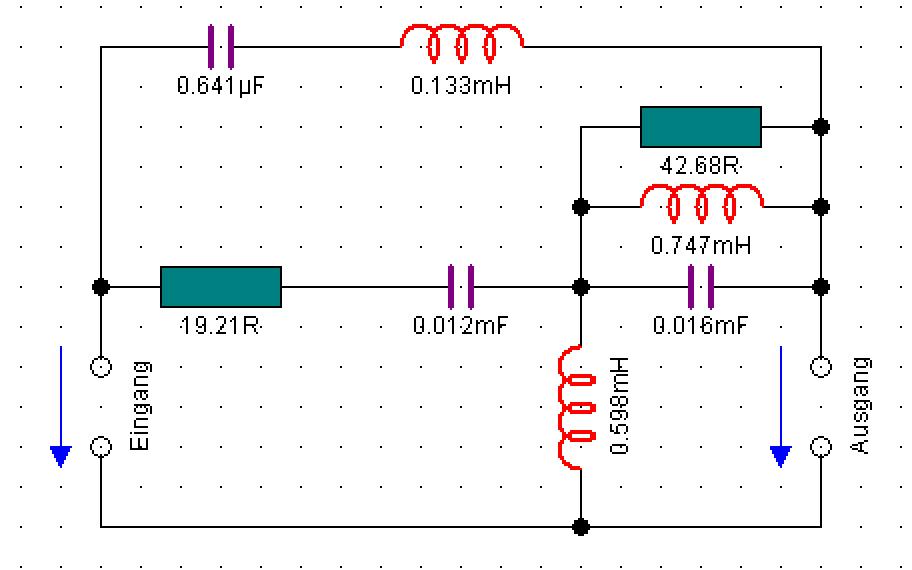 After designing the crossover and receiving the components. We set up a draft and did some measurements.
We were more than happy with the results. 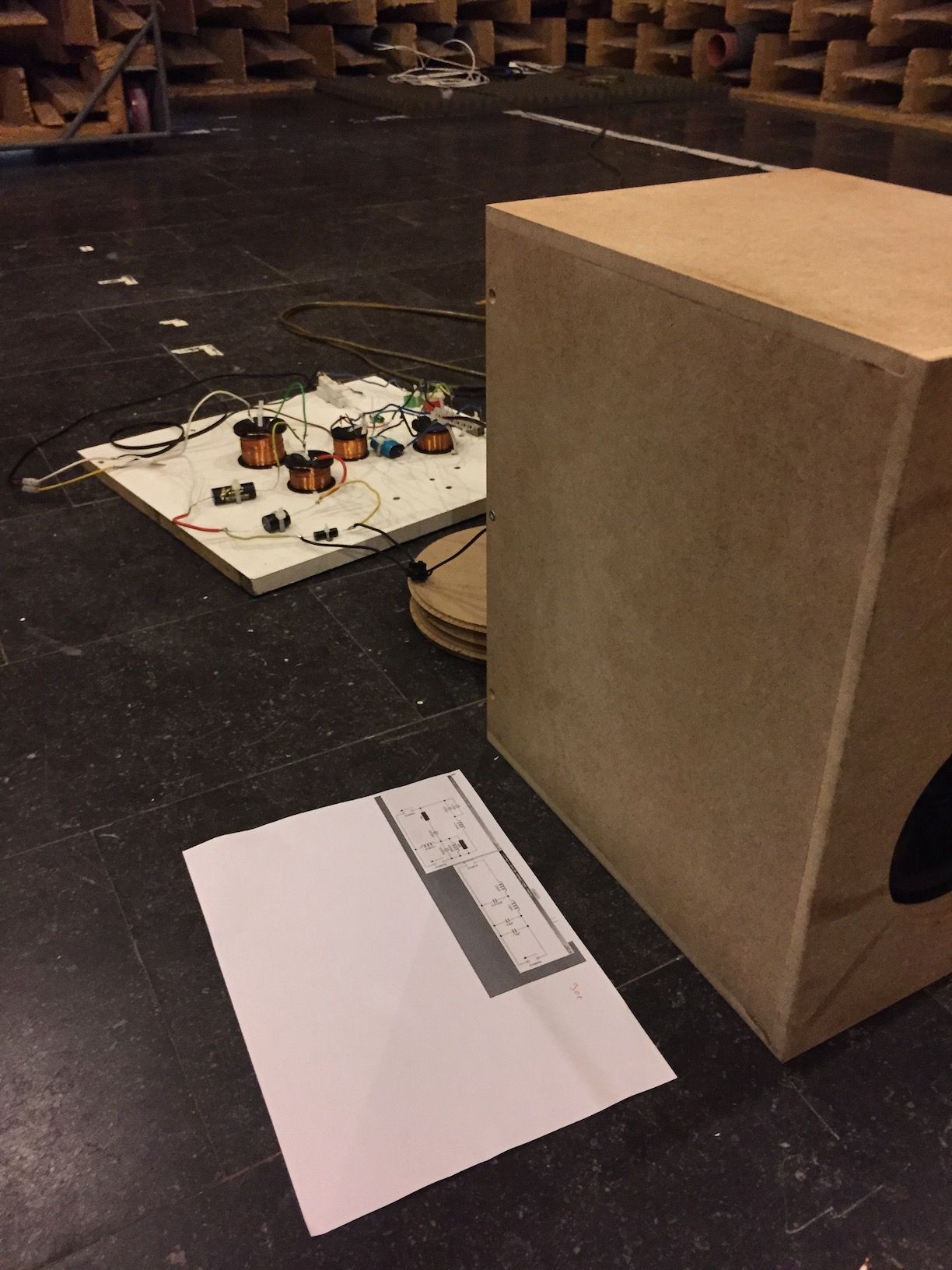 Since the crossover worked, we designed a PCB with the size of the components in mind. The PCB was later etched. 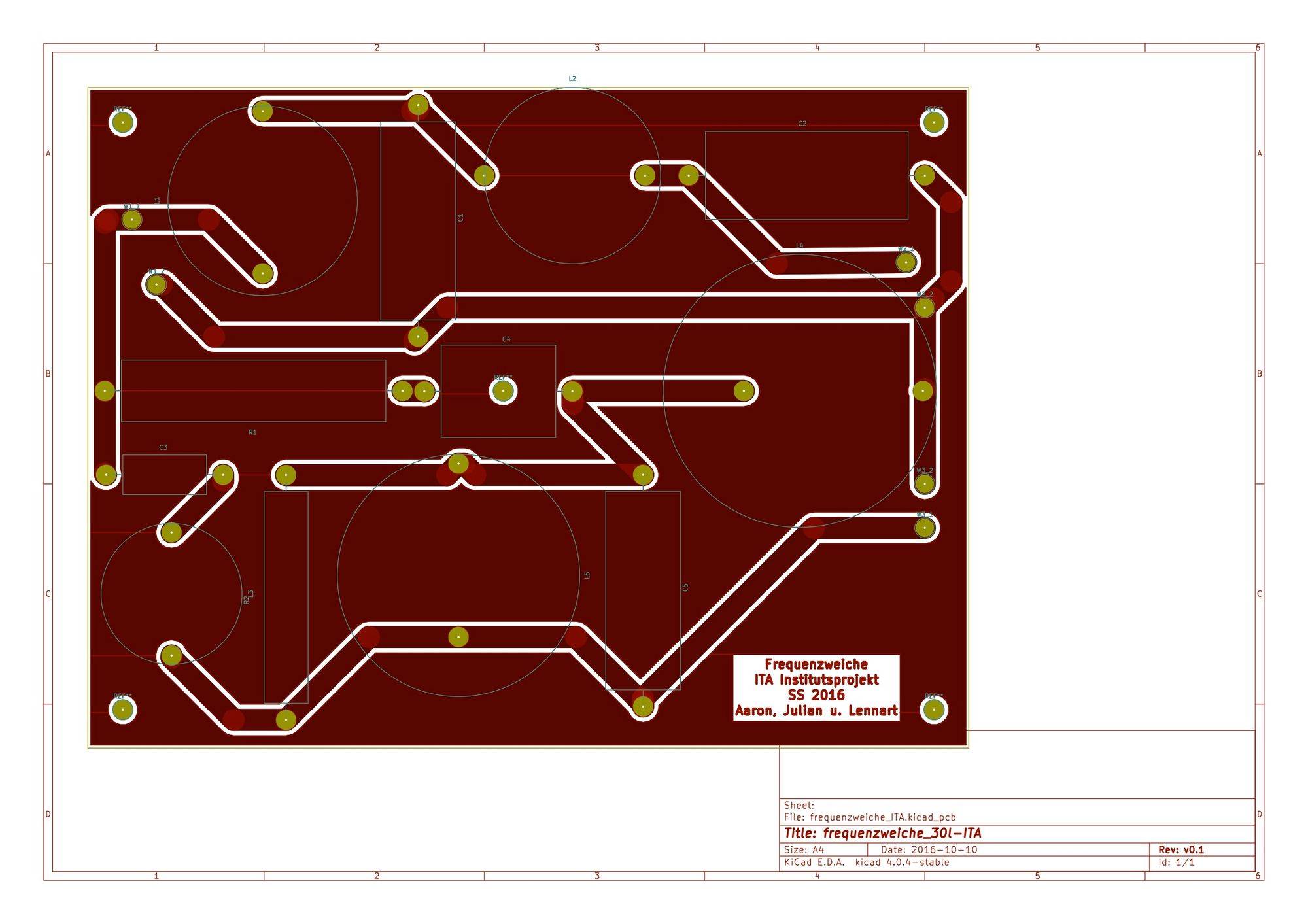 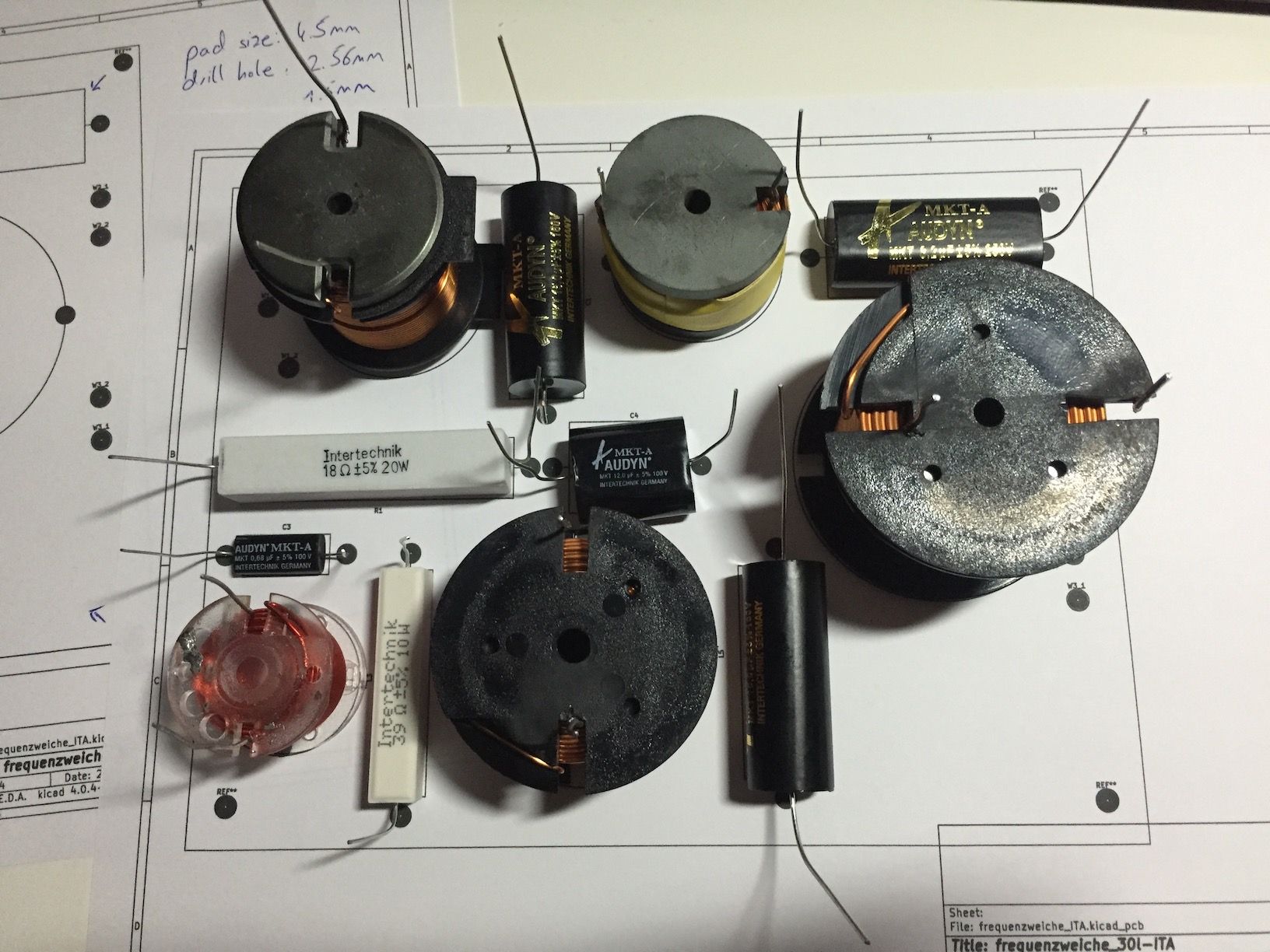 This is the final crossover assembled on the PCB and bolted into the speaker. 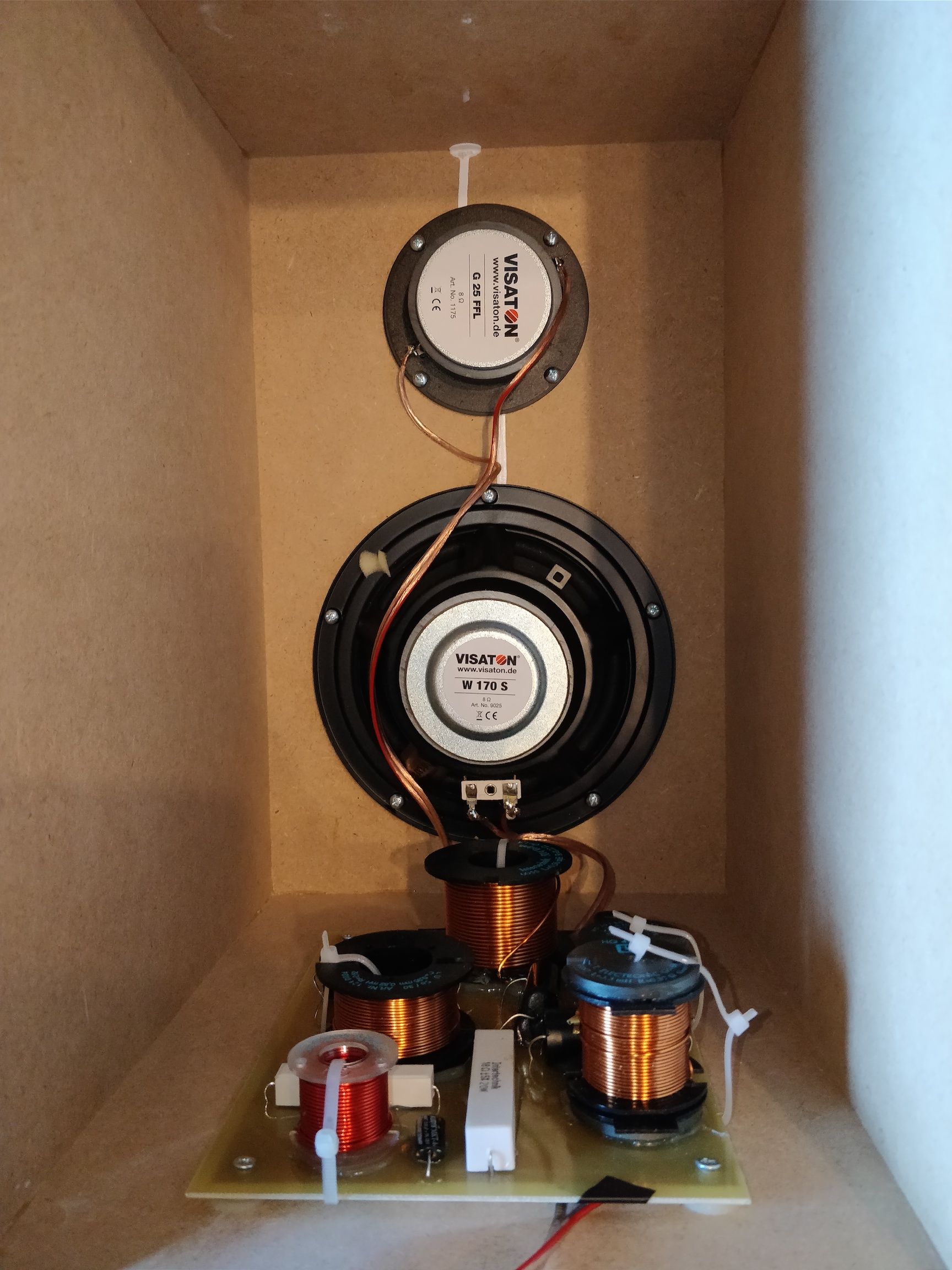 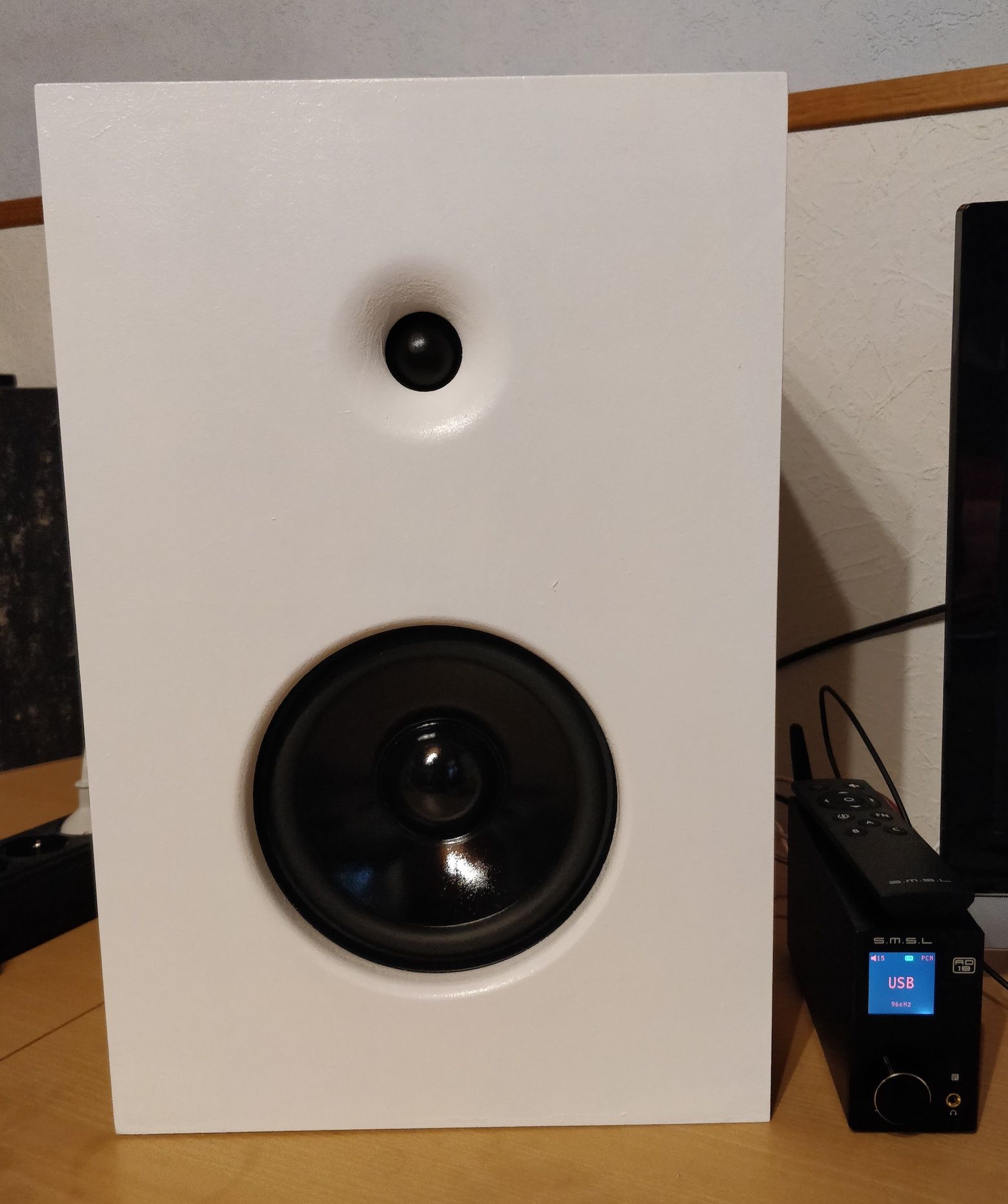